SHARING ITS MELODIES NATIONALLY AND INTERNATIONALLY SINCE 1996 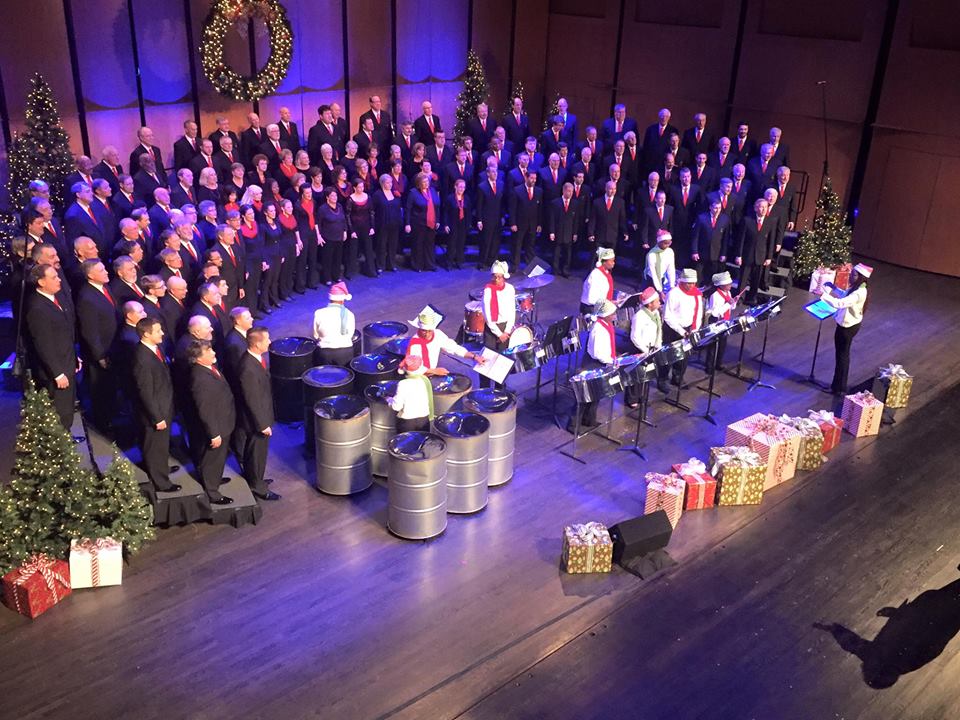 The Positive Vibrations Youth Steel Orchestra (PVYSO) has been sharing its melodies nationally and internationally since 1996. The orchestra was started in the suburban basement of founder Lorna Green with 14 students and some steel pans. At the end of two weeks the group had completed the “Star Spangled Banner” and performed the piece for the Olympic torch ceremony passing through Largo, MD. Within a year the group relocated to Hyattsville, MD and the rest is history. 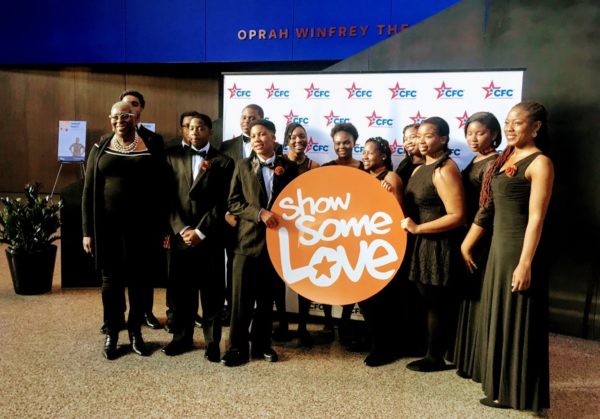 The orchestra is comprised of 25-30 students, ranging in age from 8-18, who attend the Saturday Academy hosted by the Cultural Academy for Excellence. At the academy students study music theory and practical steelpan pieces, as well as learn a wide variety of music arranged by the academy’s highly credentialed instructors.

​Over the years PVYSO has had the pleasure of having over 500 students grace its instruments. Arguably one of the best steel orchestra’s in the Mid-Atlantic region, they also proudly state that their parent organization, CAFE is “one of the best charities of the Greater Washington region” – Catalogue for Philanthropy 2007-2008.

All CAFE students are eligible to participate in the rehearsals for Positive Vibrations Youth Steel Orchestra. Participation is based upon audition and is limited to students who demonstrate the ability to arrive prepared and remain focused during rehearsals and performances. The audition is open to all students, regardless of musical experience. Because there are several “chairs” or positions within the orchestra, a large majority of the students who audition may be accepted. In addition, an audition is required to assess the student’s musical competency.

Rehearsals for Positive Vibrations Youth Steel Orchestra (PVYSO) occur on Saturdays from 4:30 pm-6:30 pm, Tuesday and Thursday evenings from 6:00-8:30 pm. Any other rehearsals will be announced throughout the year.

This program is geared towards exceptional students who wish to rehearse and perform with PVYSO, but are unable to participate in the full Saturday Academy. Participants may choose this option if:

SEE MORE VIDEOS OF THE ORCHESTRA